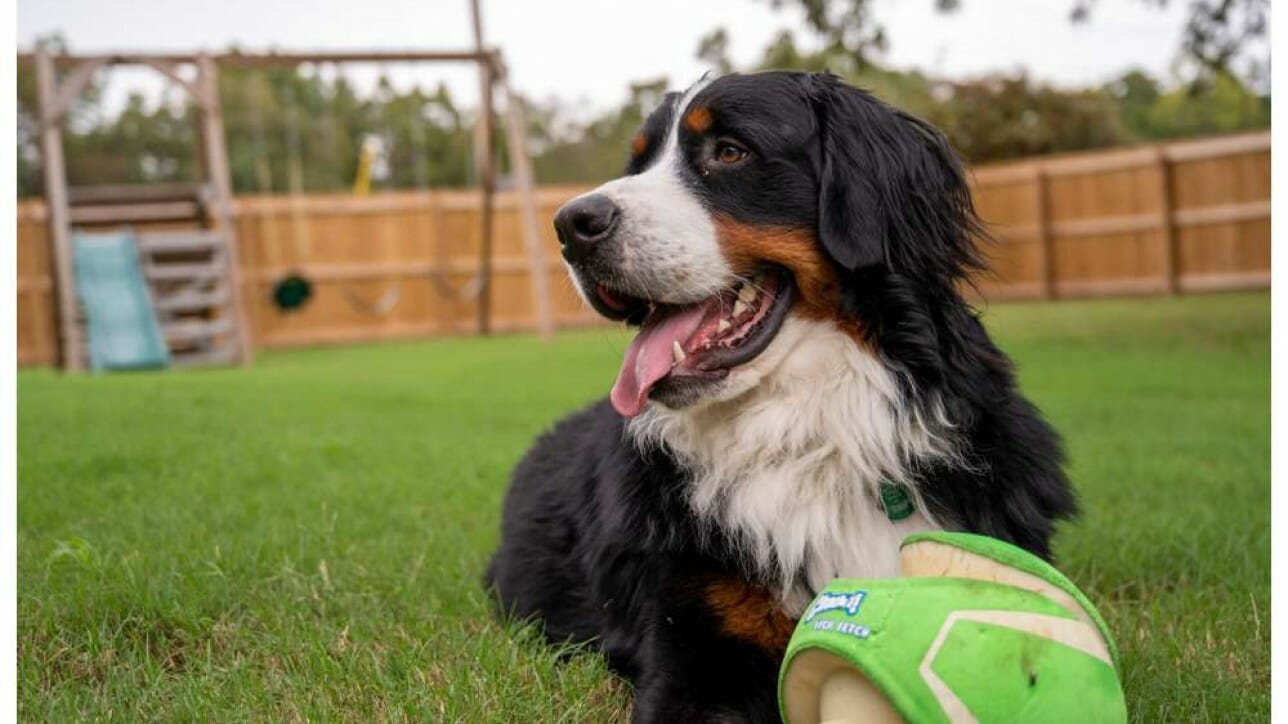 Most people these days rely on their phones for photos. Maybe 30% of the population owns an entry-level DSLR and uses that to take photos of family and events. Then, there are the crazy people like me. I currently own 7 (1 Canon, 2 Nikon, and 4 Sony). I know, that’s a ridiculous amount of cameras, but I use almost all of them on a regular basis, and they make me money. I just recently replaced one of my Nikons with the Nikon Z6. I’ve been putting it through some tests, and I wanted to share my thoughts and feelings so far.

Many of you are probably wondering why I would go out and buy a new camera when I already have so many. Well, out of those 7 cameras, I really only felt comfortable with using 3 of them for photography. I really like my Sony A7iii, but I’m very limited on my lenses, and we end up using it for video at almost every wedding. The main reason I upgraded to the Nikon Z6 is because I felt like it had several improvements. It was nothing big but overall, it had better image quality, iso performance, more focusing points, and can also be used for video in a pinch.

One thing that has blown my mind about the Sony A7ii is the autofocus. It is super fast and can track things with precision. When I got the Z6, I was hoping for something similar. So far, I like the autofocus, but I’m not sure if it’s as good as the Sony. I think the big difference is the lens. I was using a Zeiss lens (roughly $1400) on the Sony and a kit lens on the Nikon.

I tried out the focus in a few different modes, and I was able to get really nice results. In one mode, I manually moved the focus point around. This is how I’ve always focused in the past. The thing I love is I know have focus points all across the screen. Before, the focus points were only in the middle. This made getting the exact composition and focus I wanted difficult. The other mode was a wide mode that detected faces. For the majority of the time, this worked and was fast, but occasionally, it focused on the wrong subject. 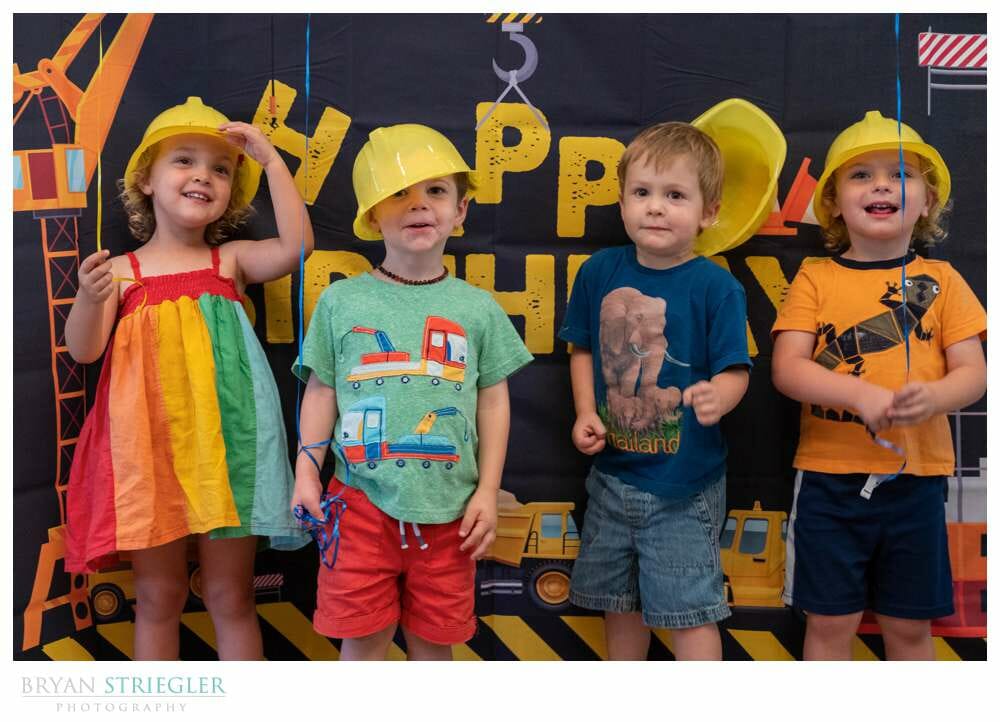 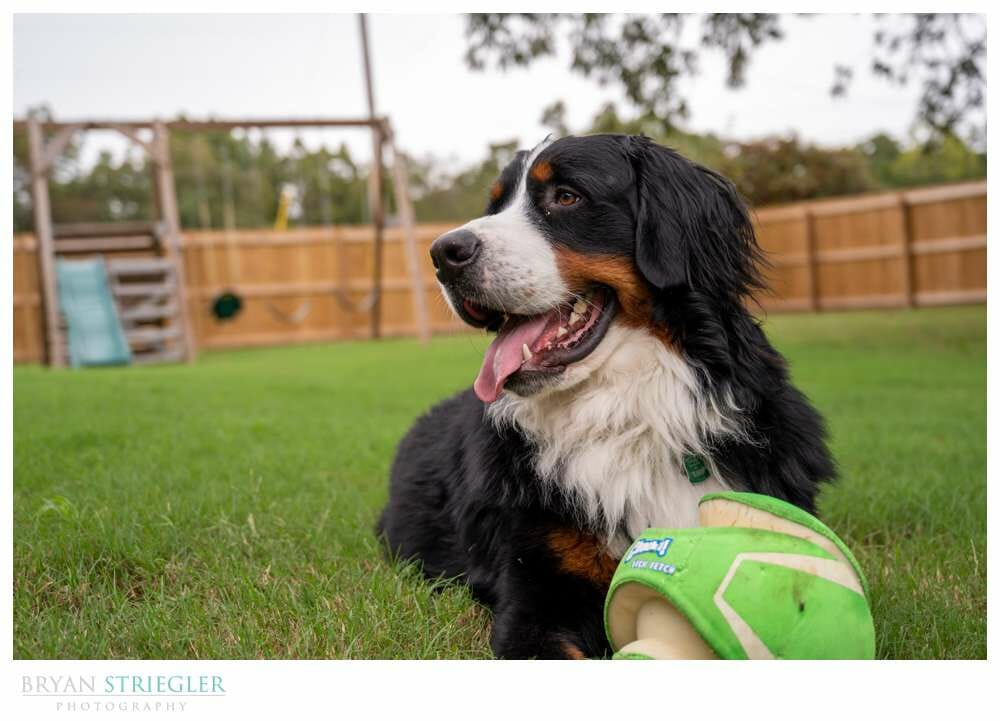 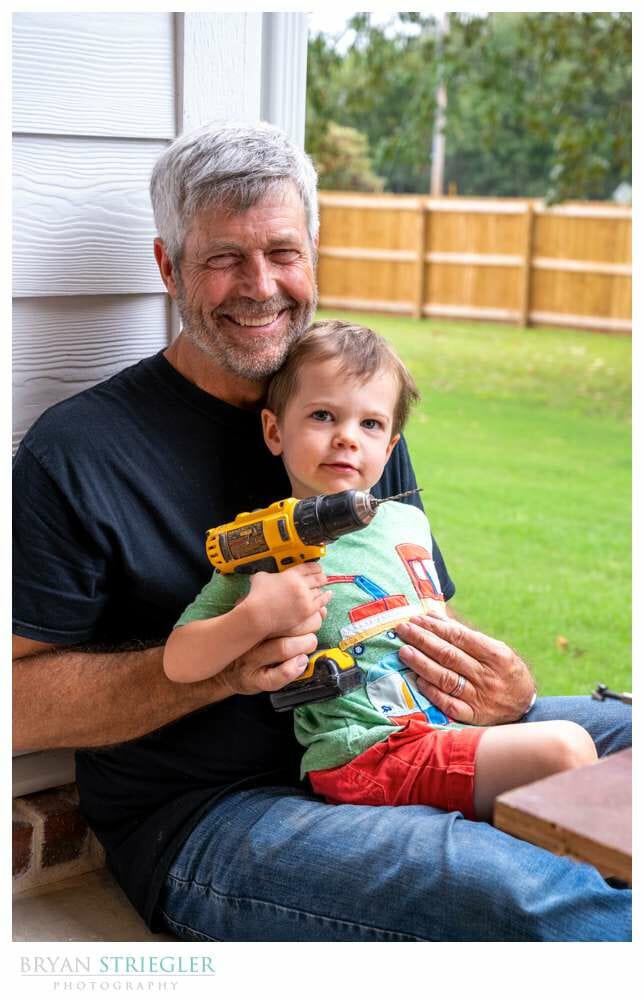 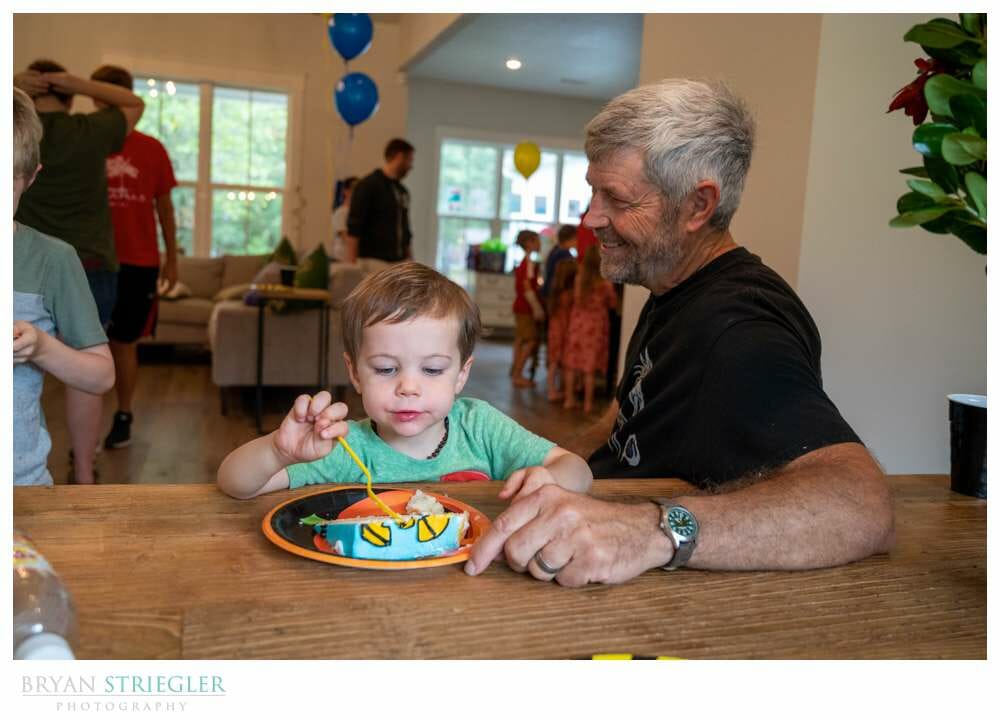 Both cameras have Eye Focus, which makes the camera automatically focus on the eye of a subject. It’s amazing for the Sony A7iii, but I’m not sure yet with the Nikon. I honestly need to read more and test it out. With the Sony, you push a button to activate it, but I think with the Nikon, it does it automatically. This made it hard to tell if it was really working or not.

The one issue I did find was that the Z6 did struggle focusing in the dark and was slow to lock on. My old Nikon D600 did better in this area. Now, again, this could be because of the kit lens I was using. I plan on trying out my better lenses and seeing if that solves the issues. There is a green focus assist light that illuminates the subject and helps lock focus, but I’d rather not have to shoot people with a light.

Kit lenses usually are complete trash. For the most part, they are something they throw in there to get a few hundred dollars more out of the general public. Professionals tend to steer clear of them. That’s what I’ve done over the years, but I decided to give the Z 24-70 F4 a try mainly because none of my other lenses fit the Z6 without an adapter. 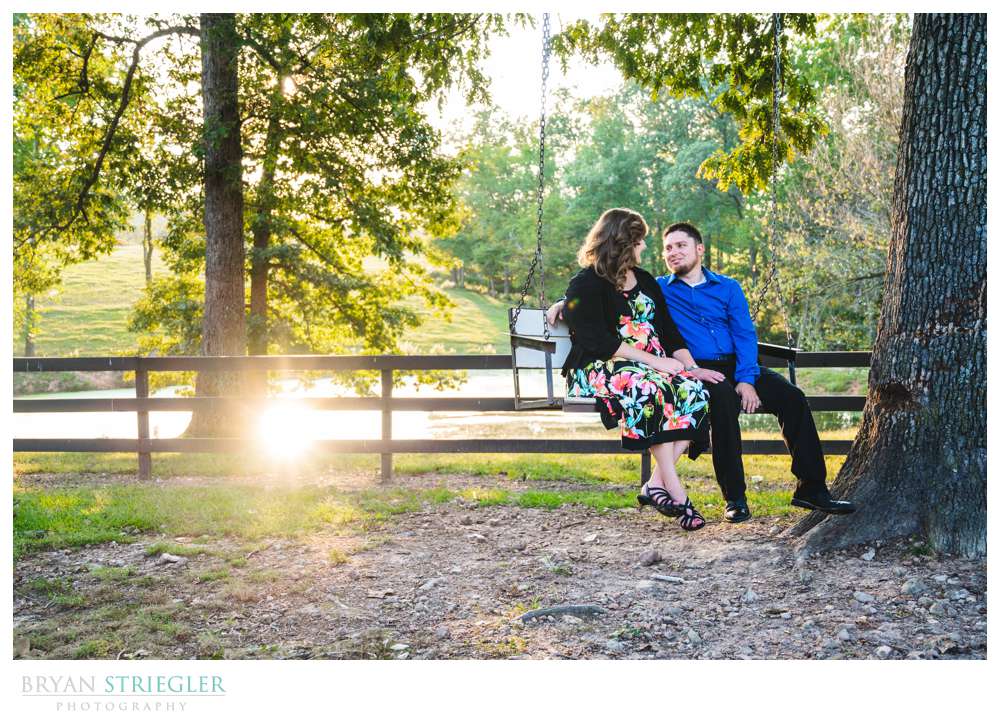 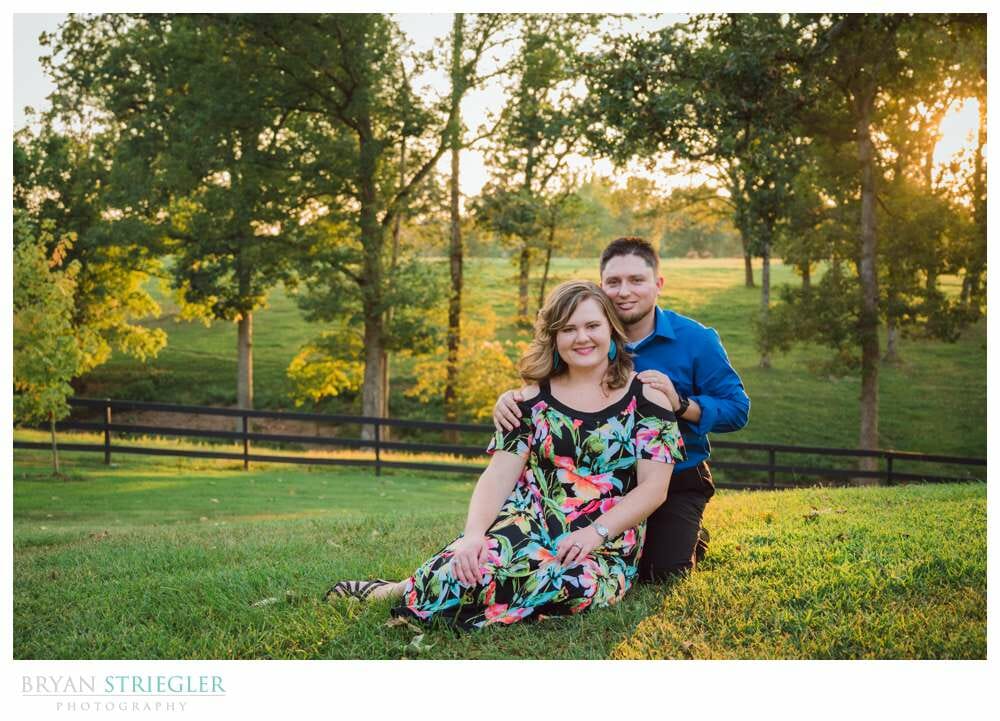 Almost all my lenses are F2.8, so having to stay up at F4 was a struggle for me. There were times where I was having to crank the ISO to get the right exposure. I will say at least it wasn’t one of those kit lenses that change aperture and is a F5.6 when zoomed in. That would really stink!

The lens was a bit slow and had some difficulty focusing in low light as I mentioned earlier, but in other situations, I really didn’t have a problem.

Another big reason I went ahead and bought the Z6 was the free adapter! I’ve got a ton of Nikon lenses, so the adapter lets me use them. So far, I’ve only tried out the 24-70 F2.8. I didn’t notice any real difference. It appeared to focus as quickly and accurately as it would on another camera. It does make noises, though, but that’s not a big deal. The adapter does add some weight and moves the lens further out than I accustomed to, but I don’t feel like that’s the end of the world.

There are a few new features, some for the Z6 and some I’ve never tried before. When I started shooting, I found out that it was set to auto iso. This is a nice feature if you want to keep your shutter and aperture the same when moving from environment to environment. I’d never used this before because I like to have complete control, but I did find it made things faster. I think I’ll be trying it out more in the future.

The Nikon Z6 also has built-in stabilization, which I believe is a first for Nikon. With the combination of the body and lens, I was able to shoot around 1/40th of a second at times. Before, I’d normally stick around 1/200th.

All of this is good and fun, but what really matters is how the tool affects the job. All the gizmos and features mean nothing if you can’t easily use the camera.

As far as ergonomics, the camera felt pretty good in my hands. I would prefer a grip to make it larger, but I didn’t feel like I was holding a toy. The buttons were in different spots than what I’m used to, but I was able to quickly find things and make adjustments.

I found that I really like the way the images look. They had nice color and contrast. Some of the images, though, didn’t come out as well because of exposure problems with a flash. Now, it wasn’t a Nikon flash, so I can’t really blame the camera, but these flashes work well on my other bodies.

The biggest reason people move to mirrorless cameras is because of the weight. This thing is super light, especially with the native lens. I had this on one side of my body and my D750 with a 70-200mm on the other side, and I felt like I was going to fall over!

Before I bought the Z6, the biggest complaint that I read over and over again was that it has only one memory card slot. Most professional cameras have two slots, so you can backup your images to that second slot. As a wedding photographer, it’s extremely important to protect those images. 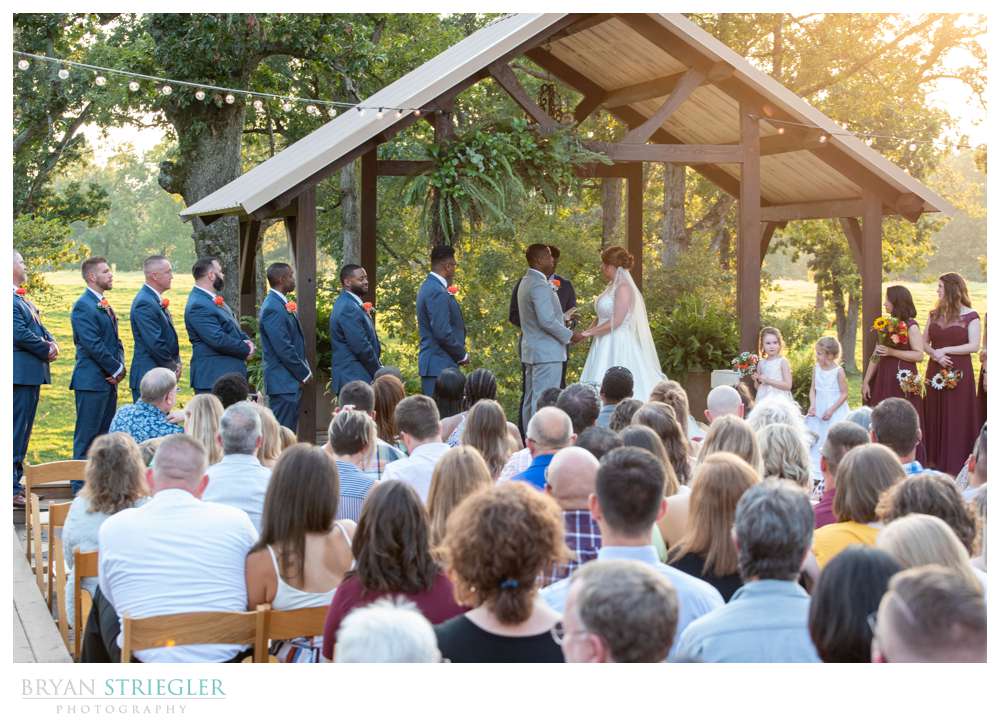 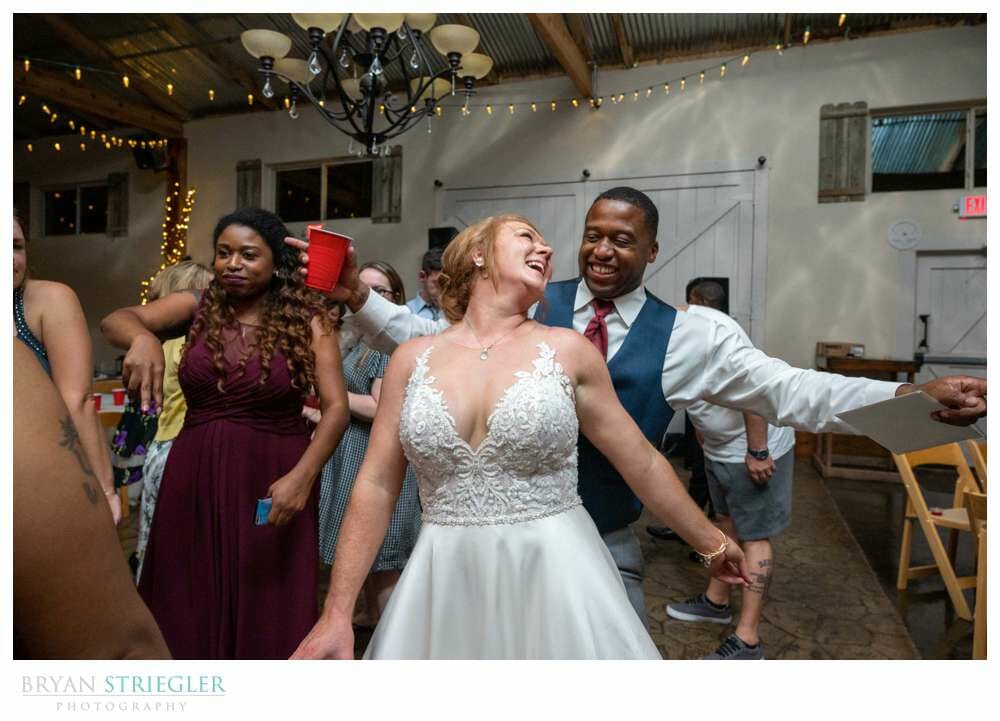 Now, why did I decide to go with the Z6 if it’s such a risk? Well, honestly, I think people are a little bit paranoid. Think back to the film days. Photography was much scarier back then. You had to all those rolls of film, and you didn’t even know if the images were coming out. Also, for a long period of time, DSLRs only had one memory slot. Did that keep professionals from using them? Nope! Even today, videographers don’t actively film and make a backup at the same time. The cameras couldn’t handle it.

Yes, I do wish the camera had a second slot, but it’s not going to keep me from using the camera. I can still create two files on the card as I’m shooting, and then copy them to a hard drive at a break in the wedding. I’m also shooting with two different cameras, so if something crazy did happen, I’d still have the other camera and those images.

The Sony A7iii has completely changed our lives when it comes to video! It has amazing autofocus and great images! I used the Nikon Z6 to shoot some video, and I’m pretty pumped!

The autofocus works about as well as the Sony. I did notice that it moves a little slower, but I was able to just aim the camera, and it found focus all by itself. This is so much better than the old video days of manually focusing.

What really blew my mind was the stabilization. I was able to shoot handheld with this thing and the video didn’t wobble all over the place. That is so great for video because carrying around some form of stabilizer sucks! I had this thing strapped to me, and I could pull it up whenever I needed it.

There are still things I need to figure out. The video looked good, but I’m not sure how well it will hold up when editing. I need to check out the different profiles and find one that is best. The record button is also further forward than I’m used to, so I struggled to hit it every time. I think I can fix that with practice though.

Conclusion: Was it worth it?

Overall, I really love the Nikon Z6. It is fun to shoot with and easy to capture images. I had no trouble picking it up and using it without training. The images look good and things work just like my other cameras. The kit lens is ok but definitely would like something with lower aperture and better/faster autofocus. I will probably stick to my other lenses for photography and keep the kit lens for video. I know most people that read my blog aren’t looking to spend $1800 on a camera ($2200 with lens), but if you’re looking, the Nikon Z6 is a great overall camera for almost every occasion.