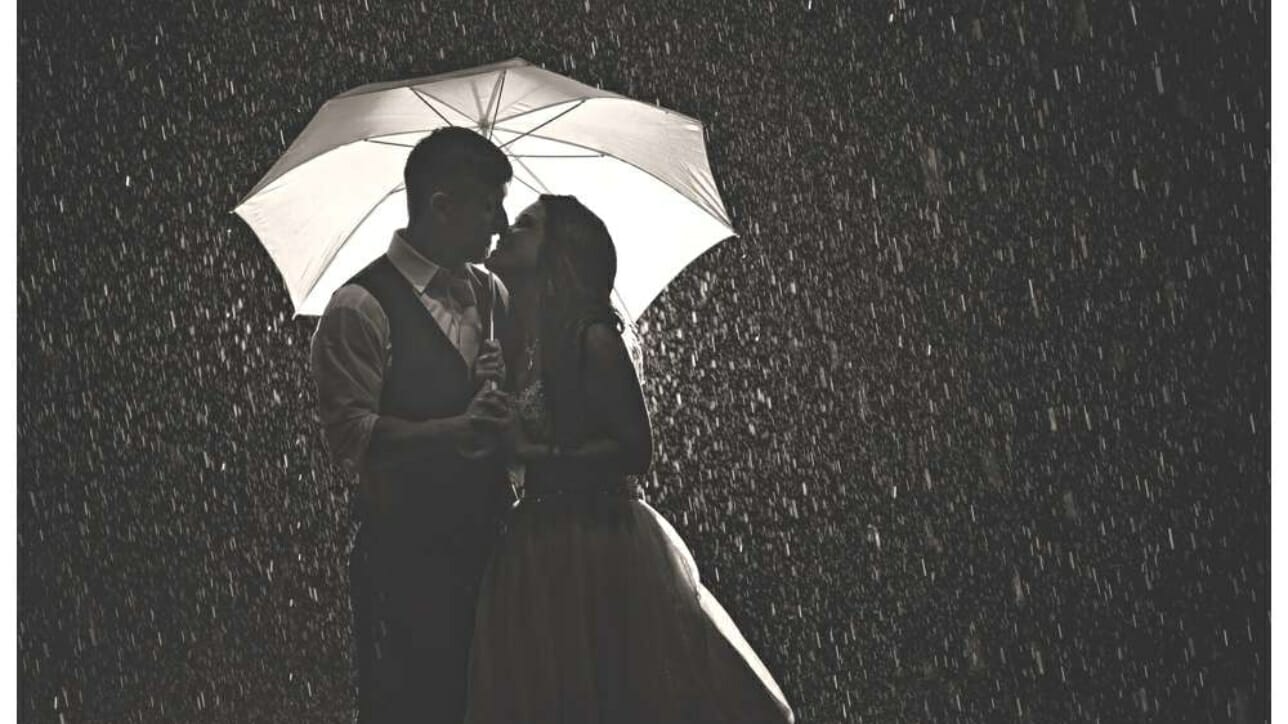 It seems lately that a bunch of new wedding venues have been popping up. Some are pretty similar to ones we already have and some are pretty different. When I met with Nick and Elana, they told me they were getting married at a brand new venue, Lake Point. I was really pumped because I always love shooting at new places and it was on a lake! Elana and Nick’s wedding photos at Lake Point turned out to be just as amazing or even more so than I expected.

Lake Point has some amazing features. Right behind the building is the lake, and it has a really wide view. This is where Elana and Nick got married. There’s a large grass area and then a platform at the edge of the lake for ceremonies. There’s not a ton of space for guests on the grass, but there are two other cool spots. There is a a long deck at the top of the stairs and there’s also a covered seating area for more guests. Inside, you have a bridal suite and another whole room for the groom. Then there’s a private room for the reception and a bar. One big plus is that Lake Point is also a restaurant, so they provide some amazing food. 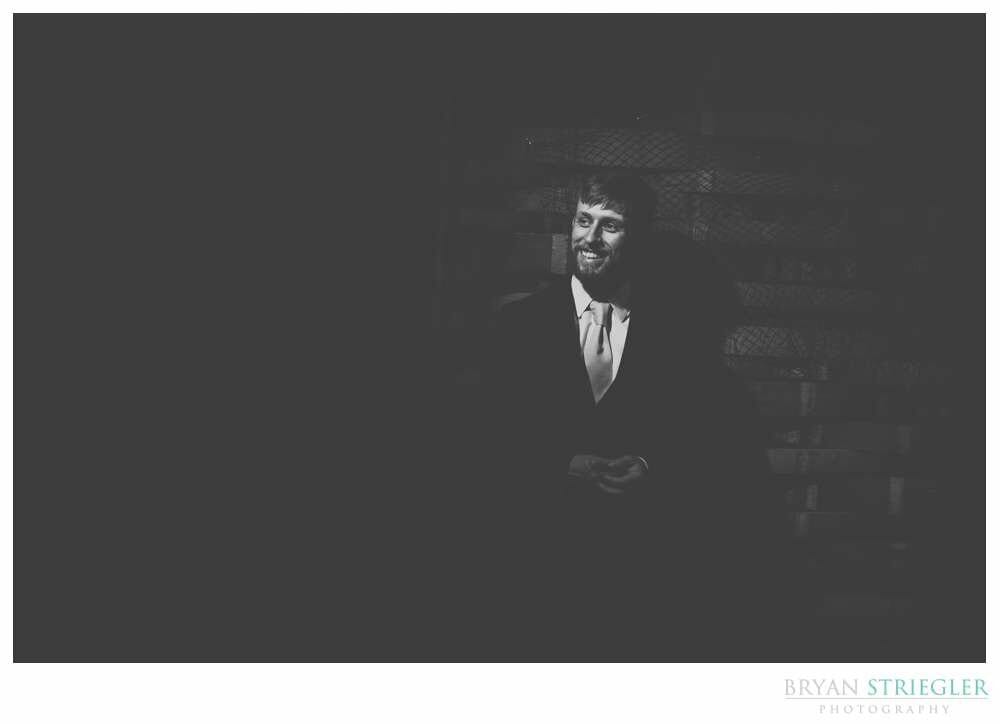 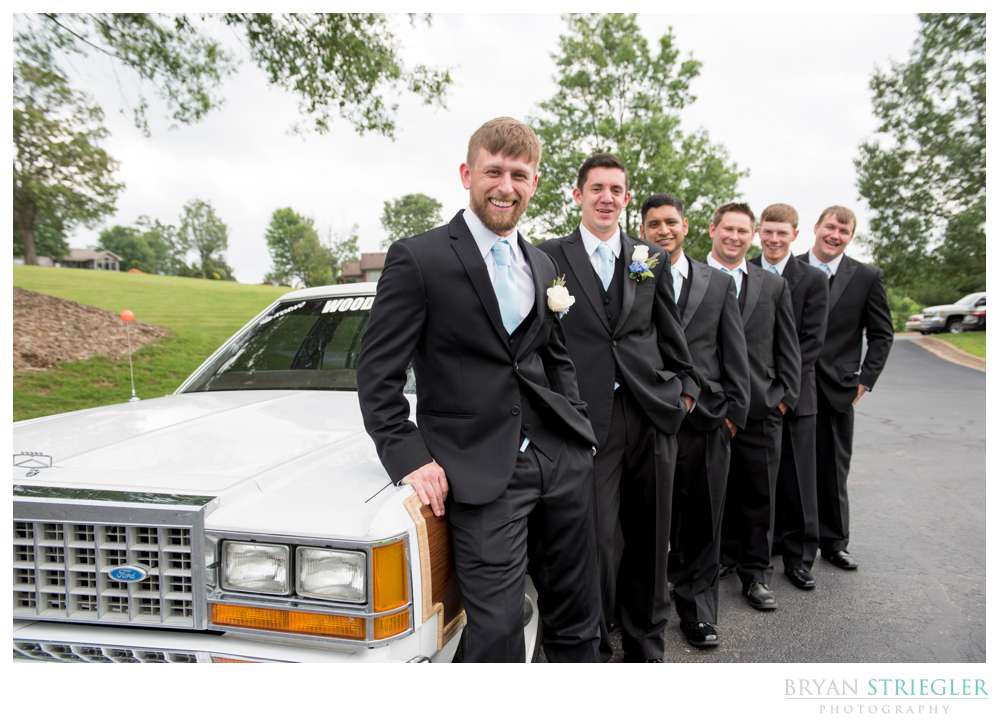 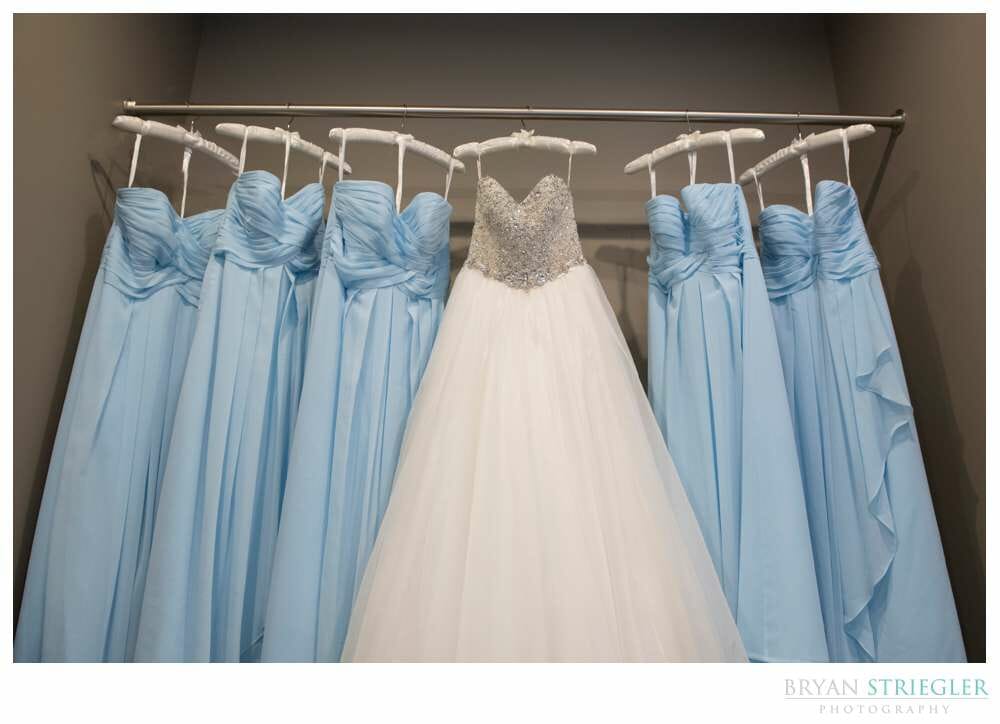 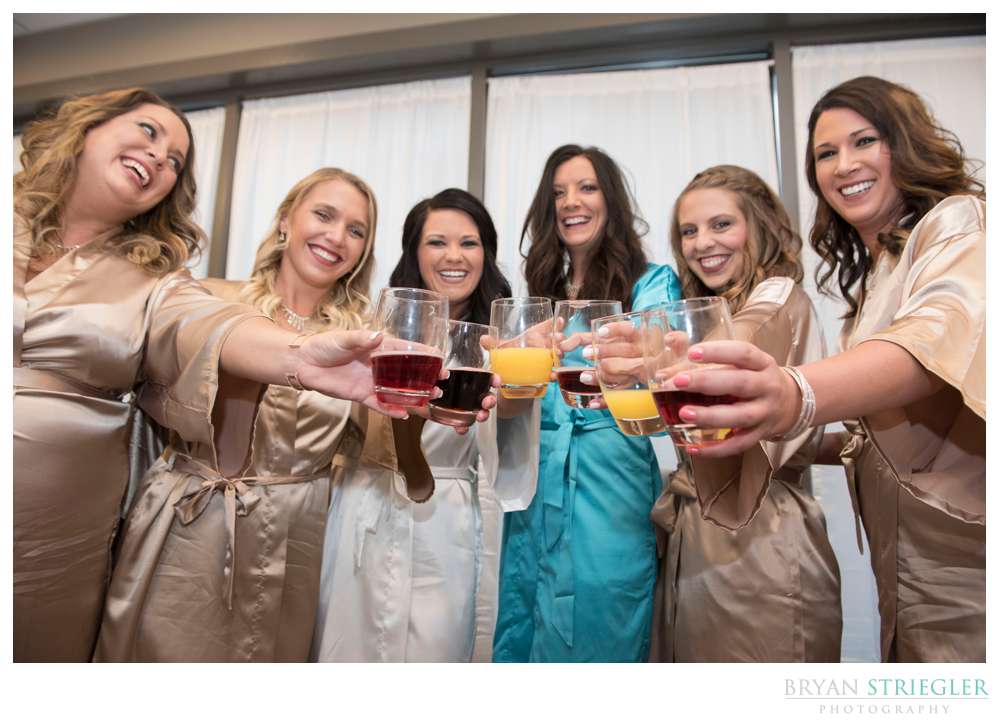 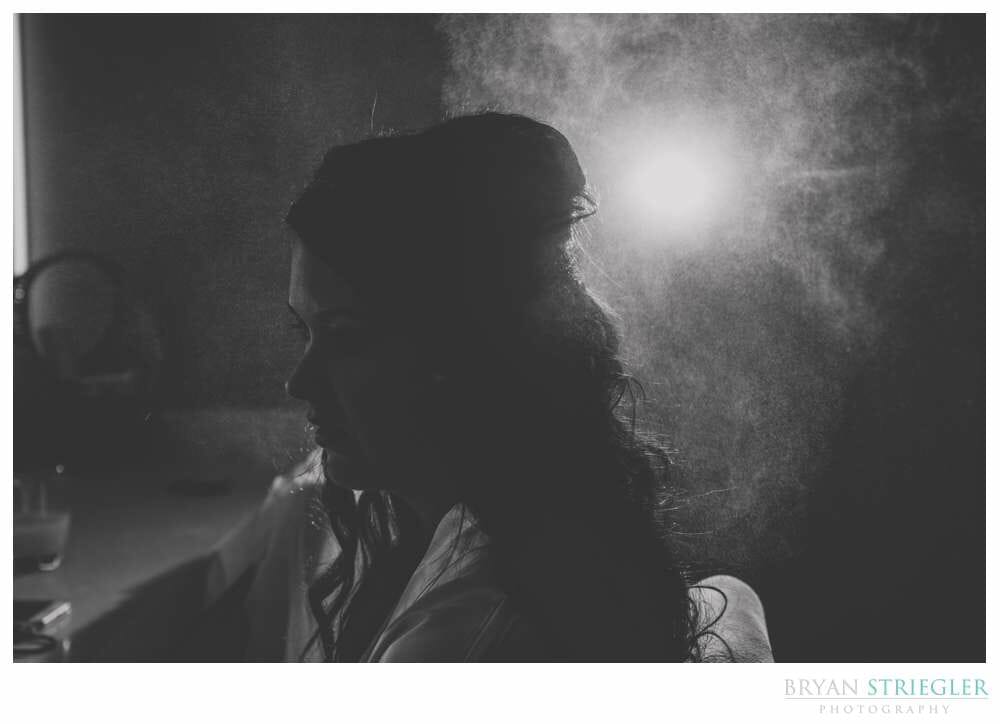 Elana and Nick are pretty awesome. I knew from their engagement session we would have fun, but I didn’t know how fun their friends were. I was laughing all day. The girls were rocking out some awesome tunes and were so lively the entire day. The groomsmen were up for anything, including photos with a station wagon. The funniest/craziest thing that happened was the best man decided to pull a prank. When it was time for him to hand over the ring, he pretended to trip and dropped a quarter. Of course, it bounced and looked like a ring. Everyone, including myself, froze. It took me a minute to recover but then I started laughing. 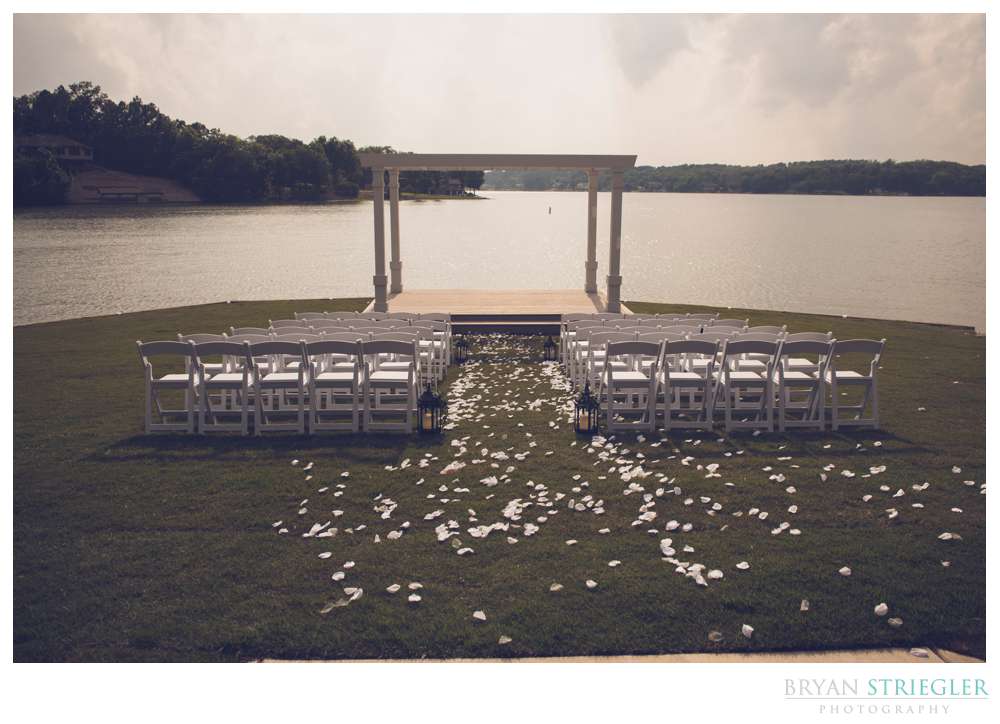 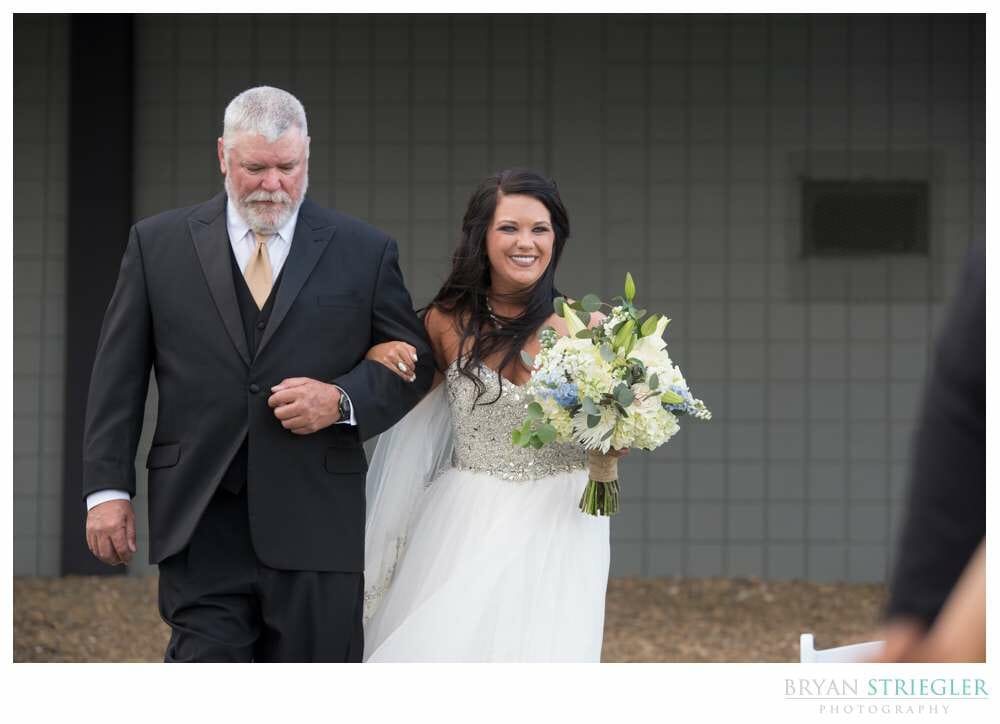 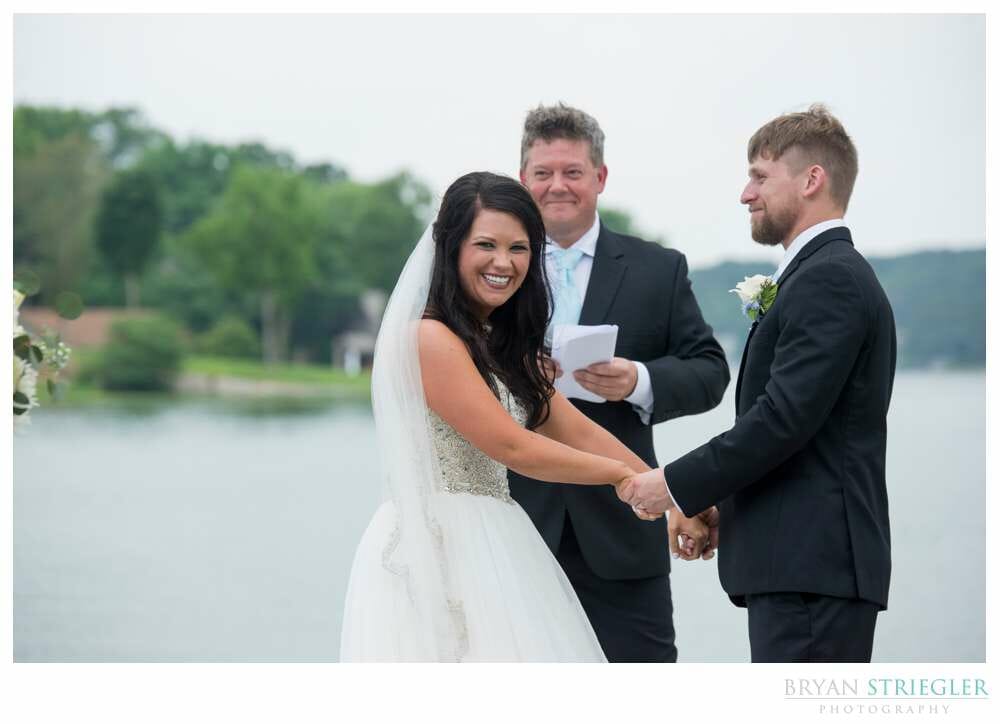 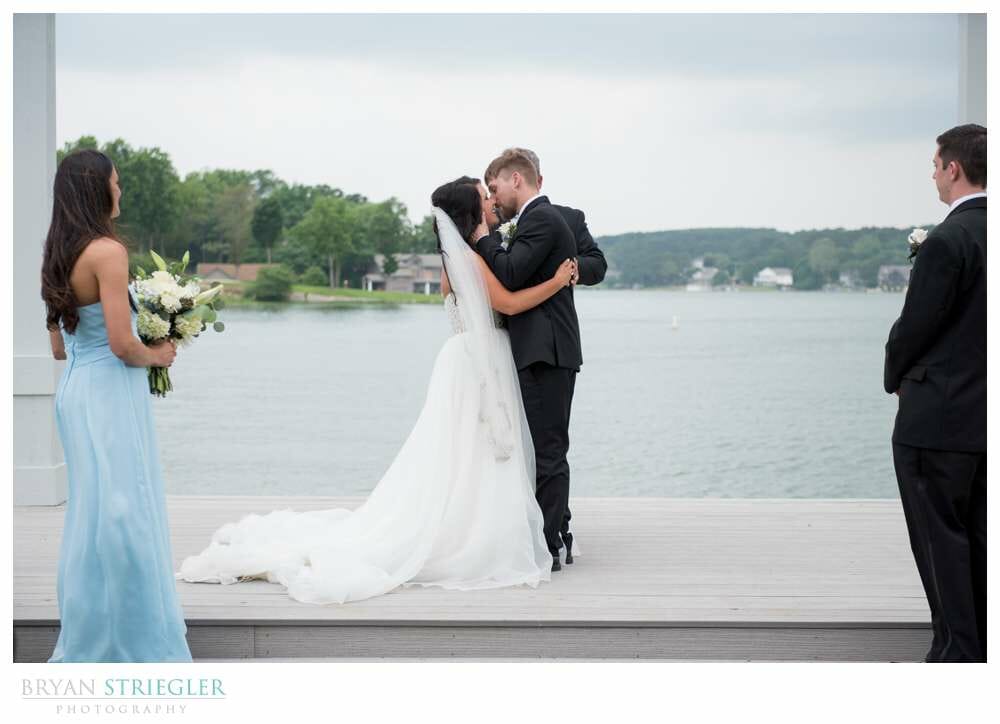 The weather was a bit dreary and we were worried about rain all day. Luckily, we made it through the ceremony and some other photos before the crazy storm hit. Now, I’m not afraid of rain, I actually enjoy doing stuff with it. I can’t recall if Elana or I suggested it, but we decided to go out into the storm to create something special. I ran out there, put up some flashes, and then brought out the couple with an umbrella. After about ten minutes of getting soaked, we ran back in, and we had some really cool shots. So glad we did it. 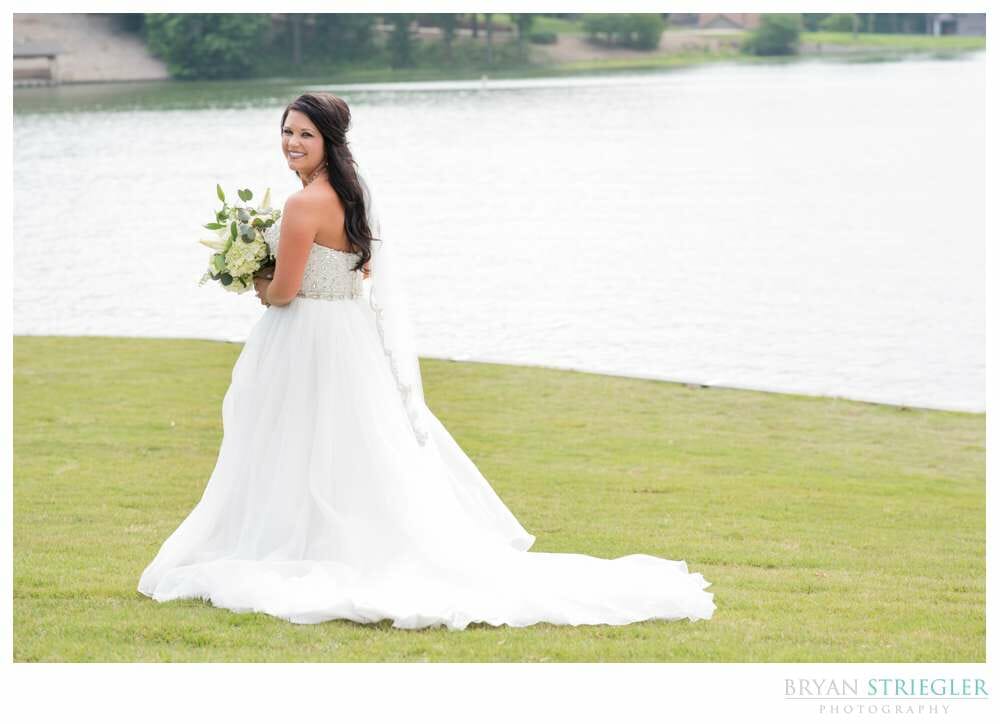 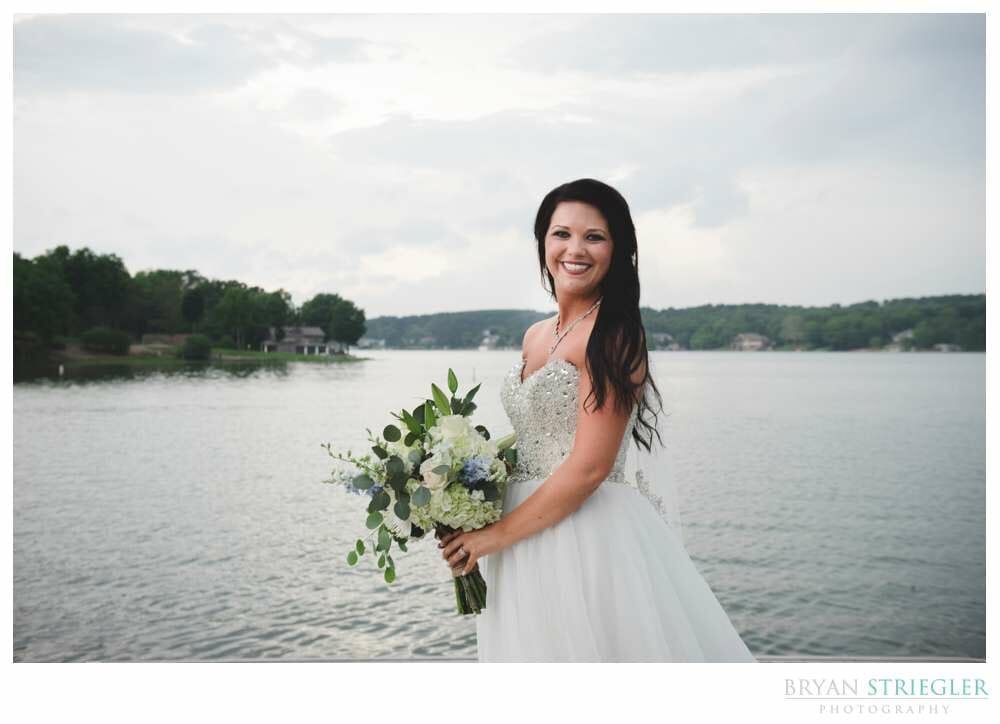 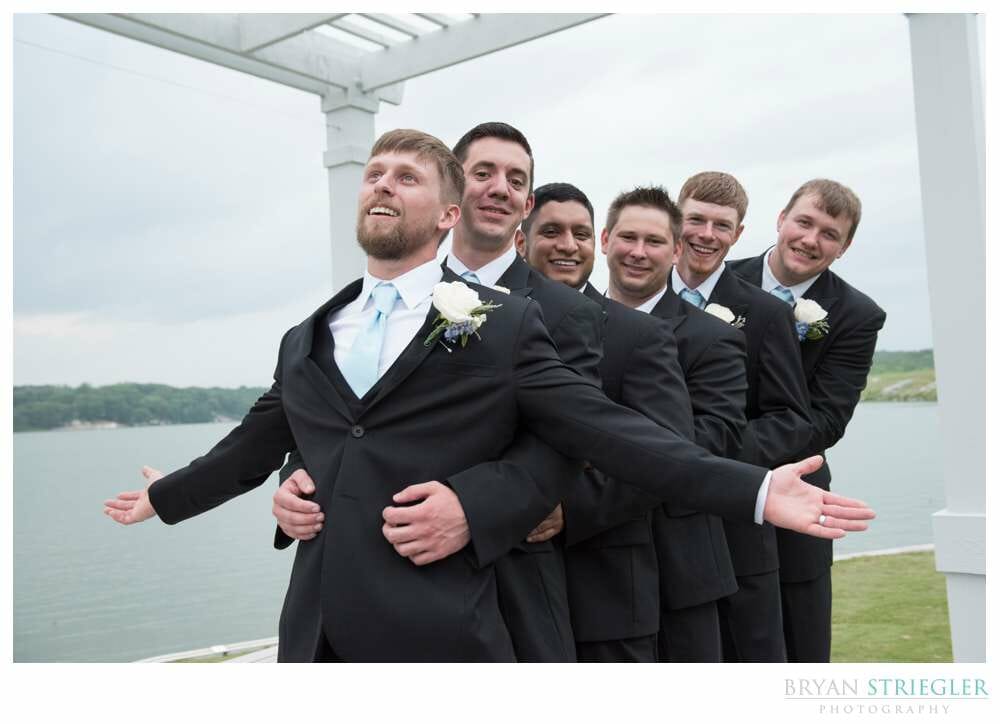 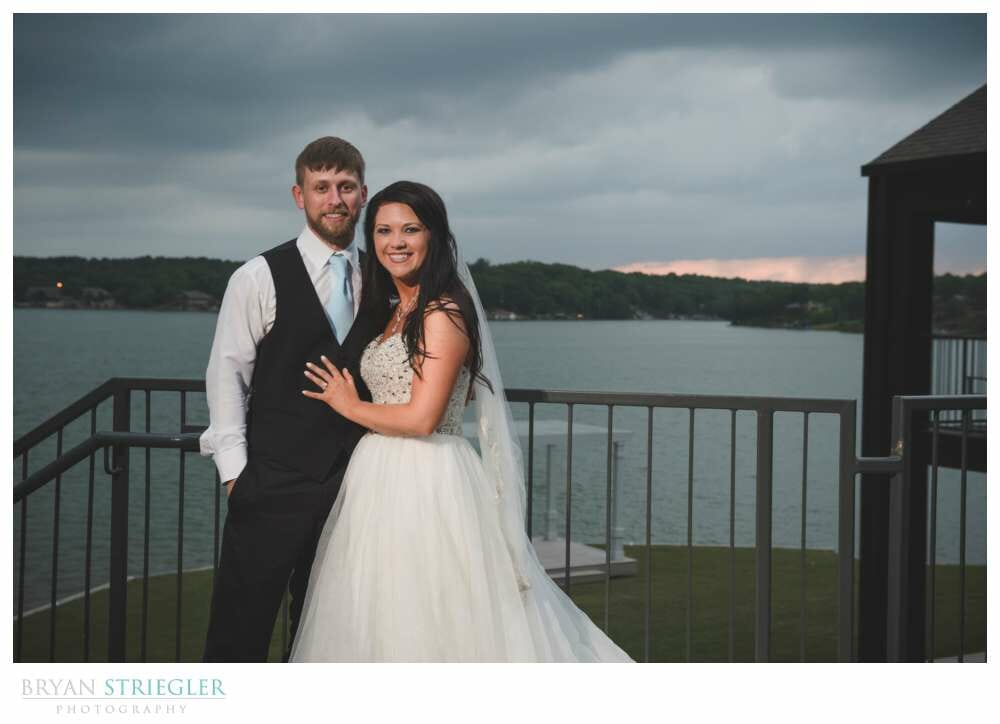 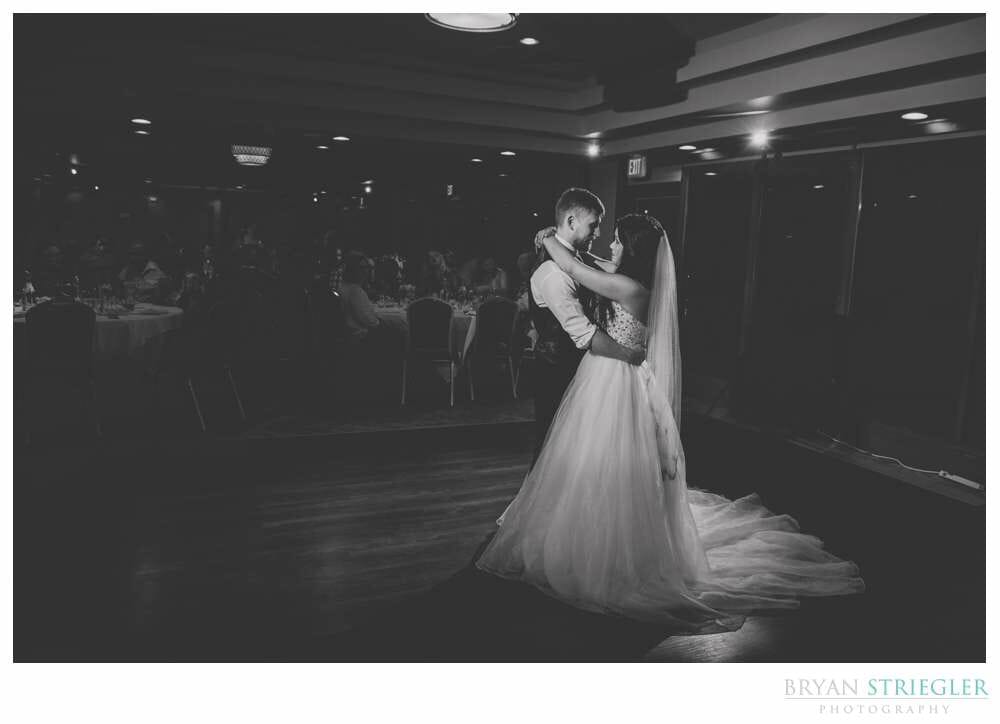 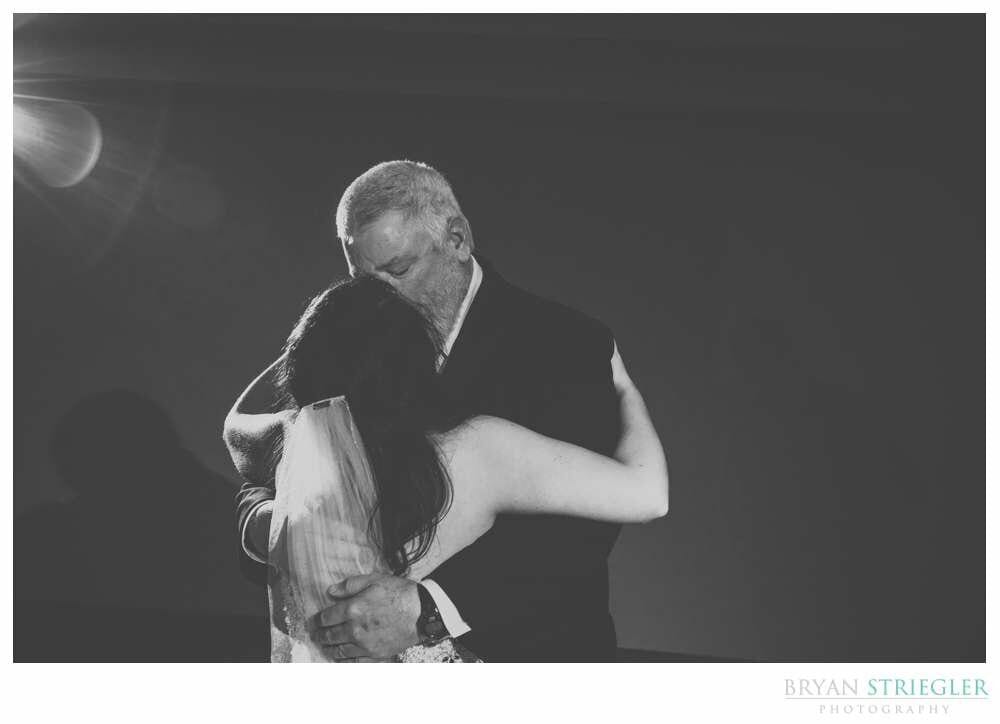 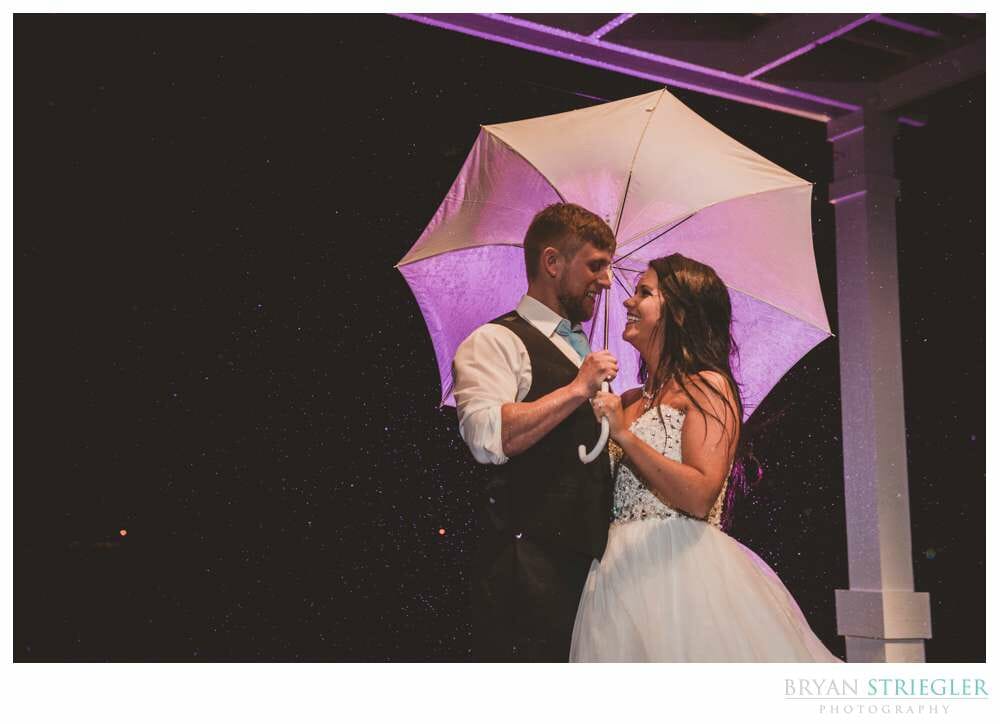 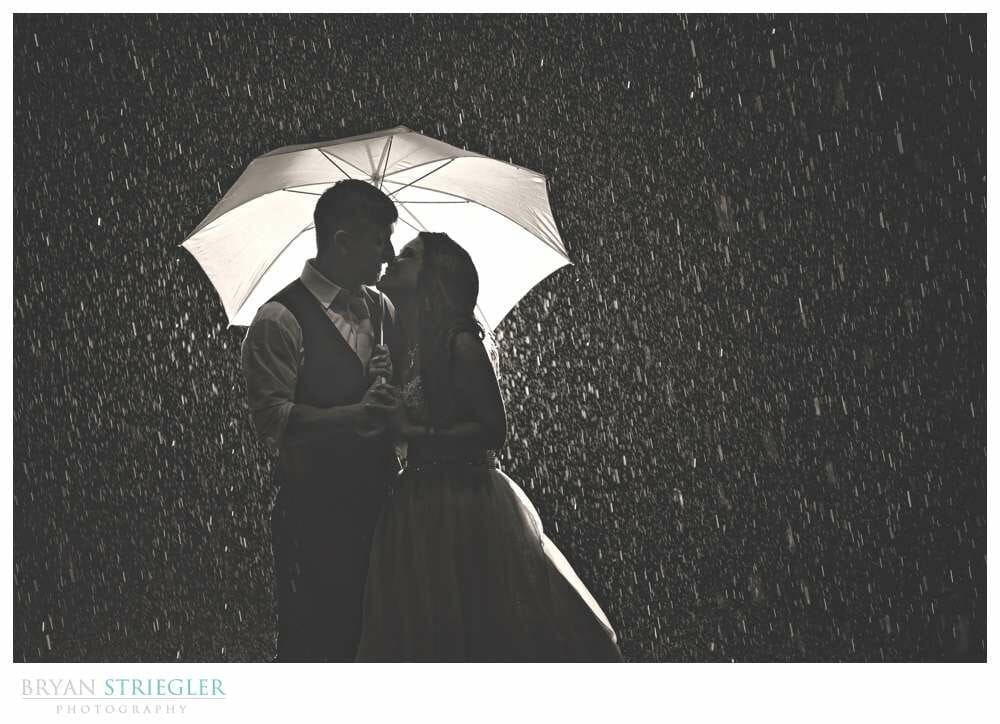 I just saw the people from Lake Point yesterday at a bridal show, and I had a chance to talk to them. I really enjoyed shooting there, and Elana and Nick’s wedding photos at Lake Point turned out pretty awesome. Hopefully I’ll get to come back and try things out again, maybe without all the rain.

This site uses Akismet to reduce spam. Learn how your comment data is processed.