Growing up, I was a bit reserved and didn’t go out that much. I really enjoyed just being at home and doing things on my own. I’m still that way, but I’ve also learned to love adventures! About a month ago, I completely filled up my vehicle with gear and people and went off to shoot Chelsea and Jonathan’s wedding at Heritage Acres.

This was a day for firsts. This was the first time I met Chelsea and Jonathan in person and my first time at Heritage Acres. All of them exceeded my expectations. 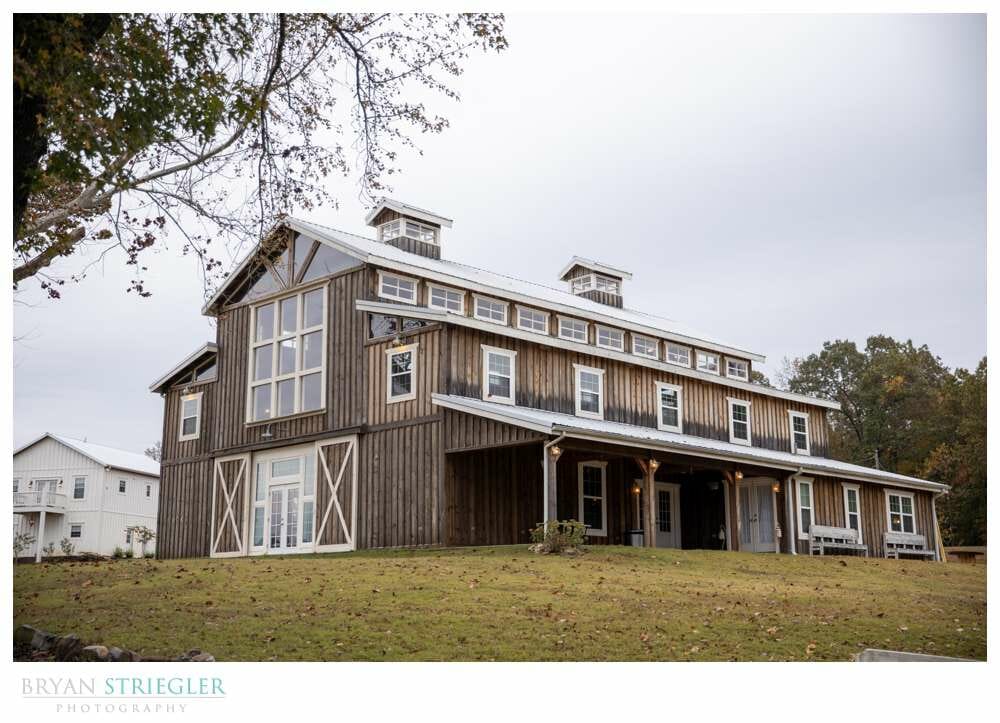 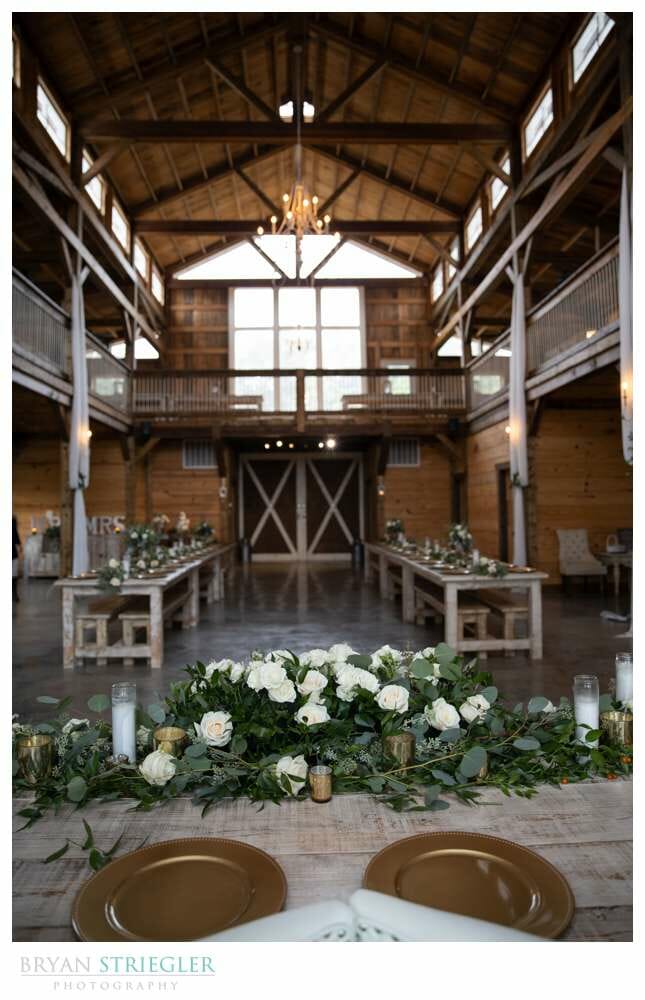 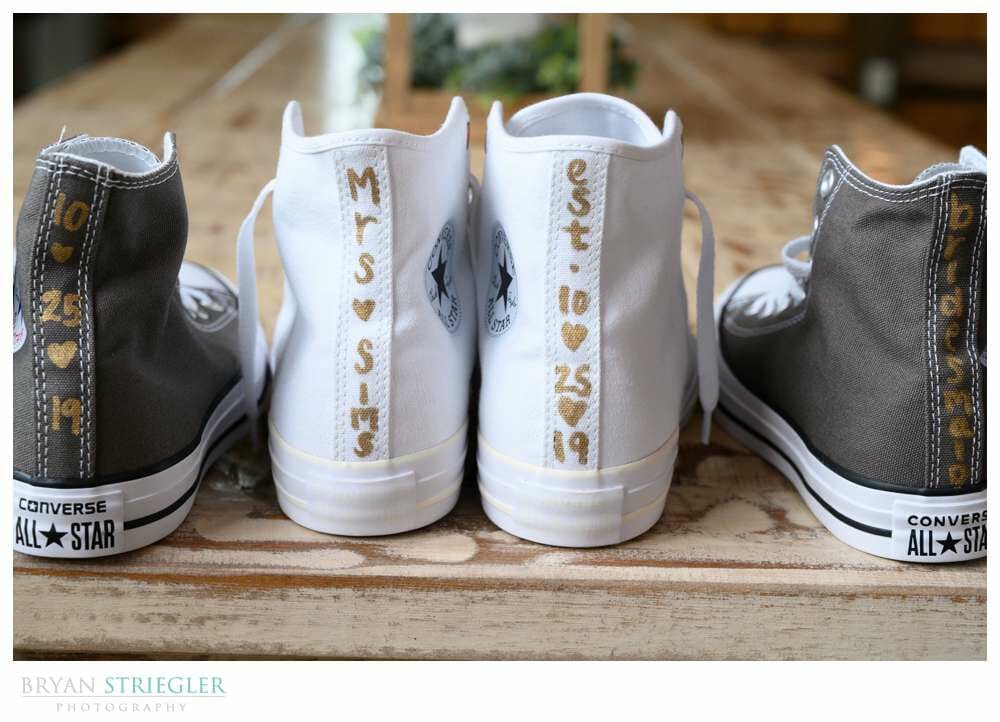 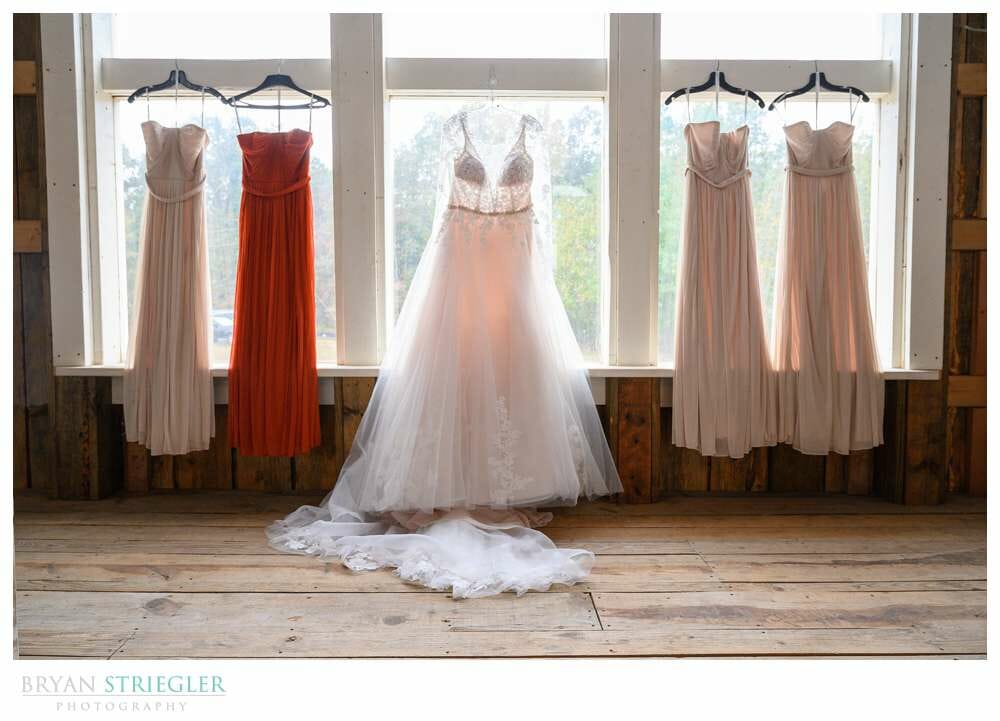 I had several phone conversations with Chelsea beforehand planning things out, but that couldn’t fully show off her fun personality. Jonathan is more on the quiet side, but I loved seeing him loosen up with his crazy groomsmen and get out on the dance floor. 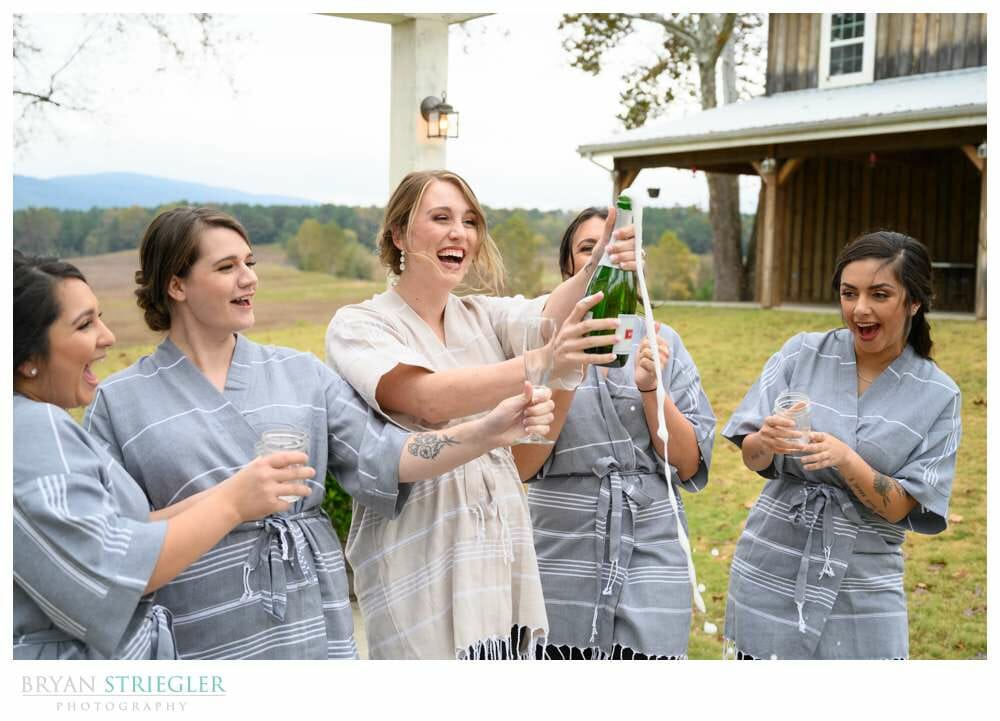 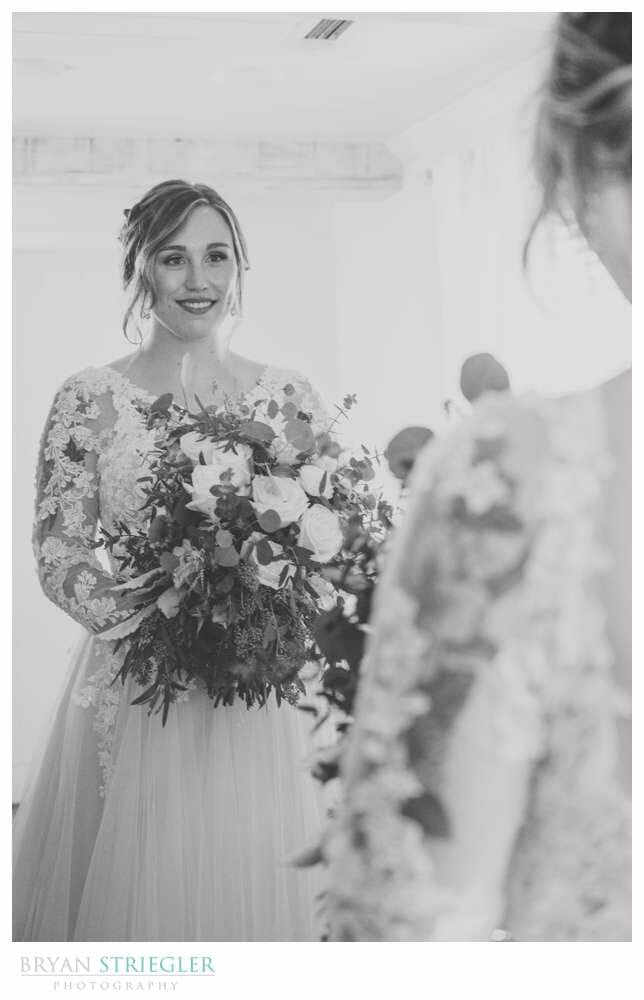 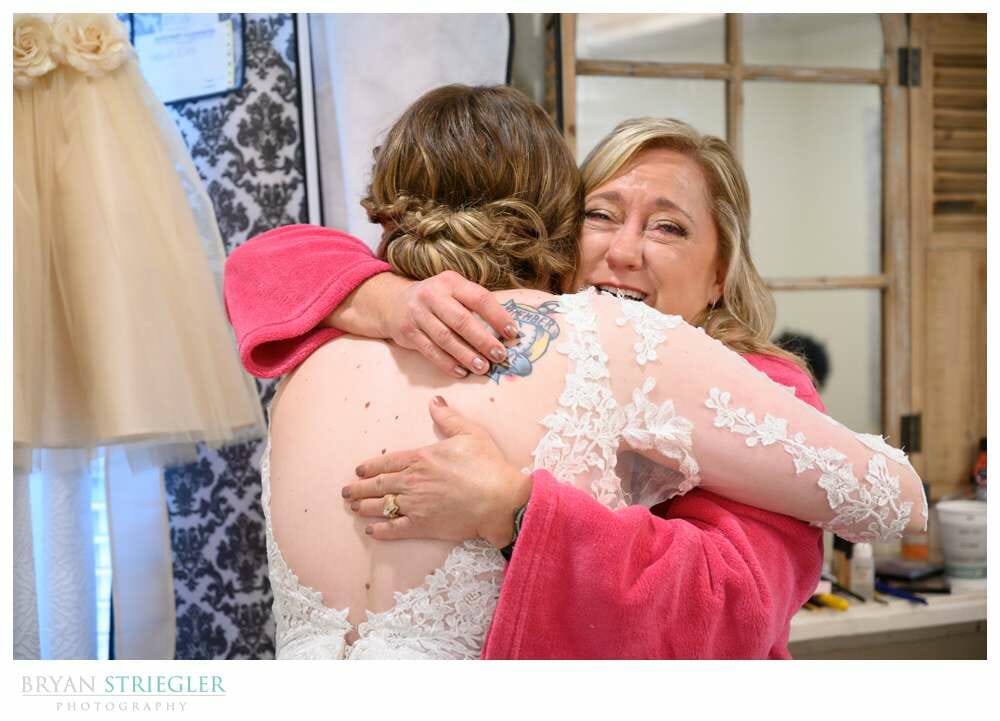 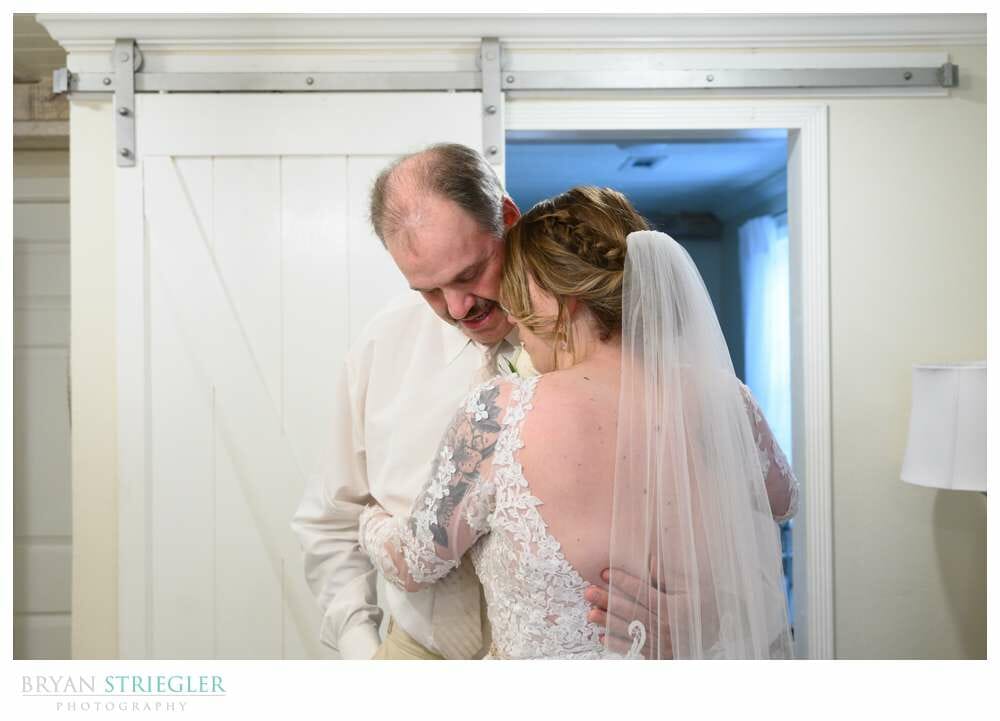 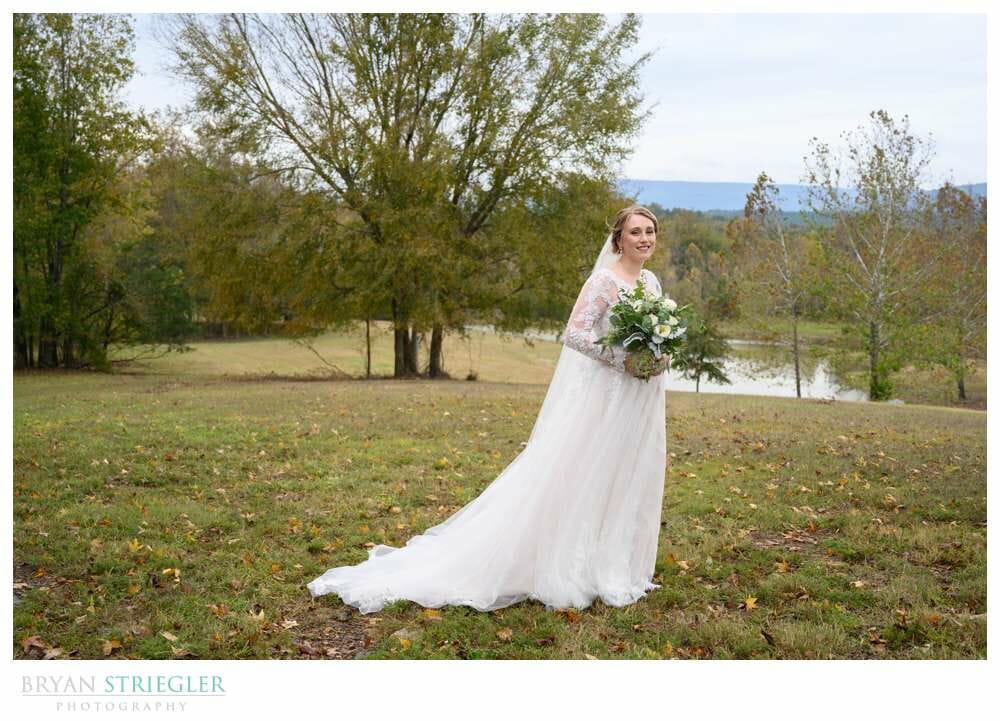 Then, there’s Heritage Acres. I saw photos of it before we got there, but wow, that place is beautiful. It’s described on their website as a French Country wedding venue. I love all the wood and the big windows. Inside you have a big open space and balcony that wraps around. That openness reminds me of Pratt Place if you’ve been there. Outside the venue is just as spectacular. You have so much land and space. There are fields and trees all around and then a pond and a creek and probably more than that, but I didn’t get to explore it all. 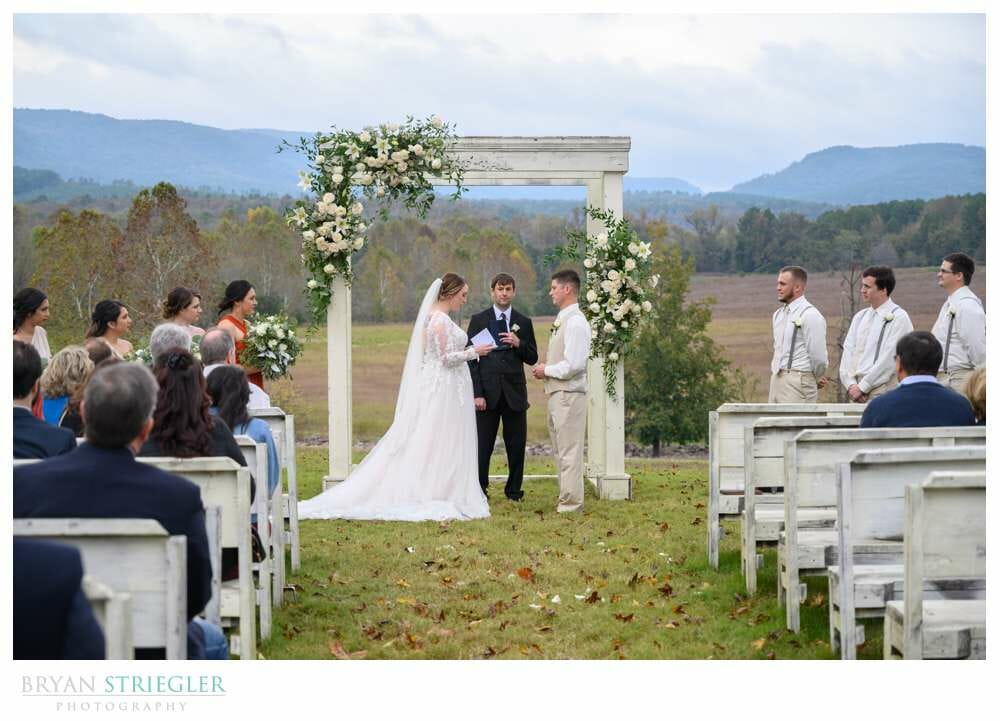 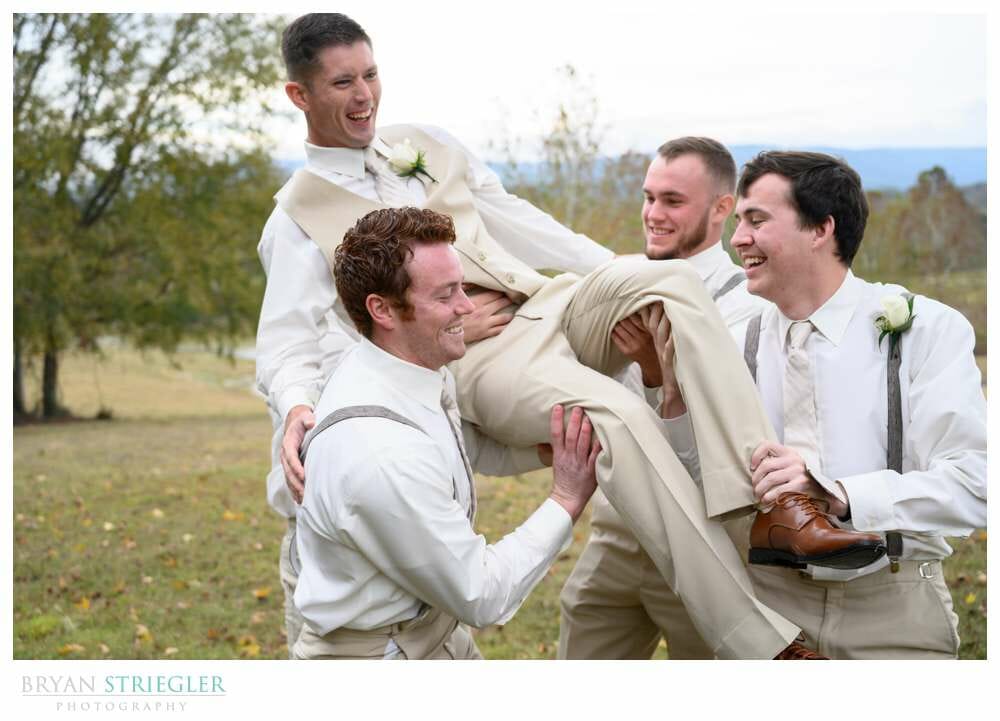 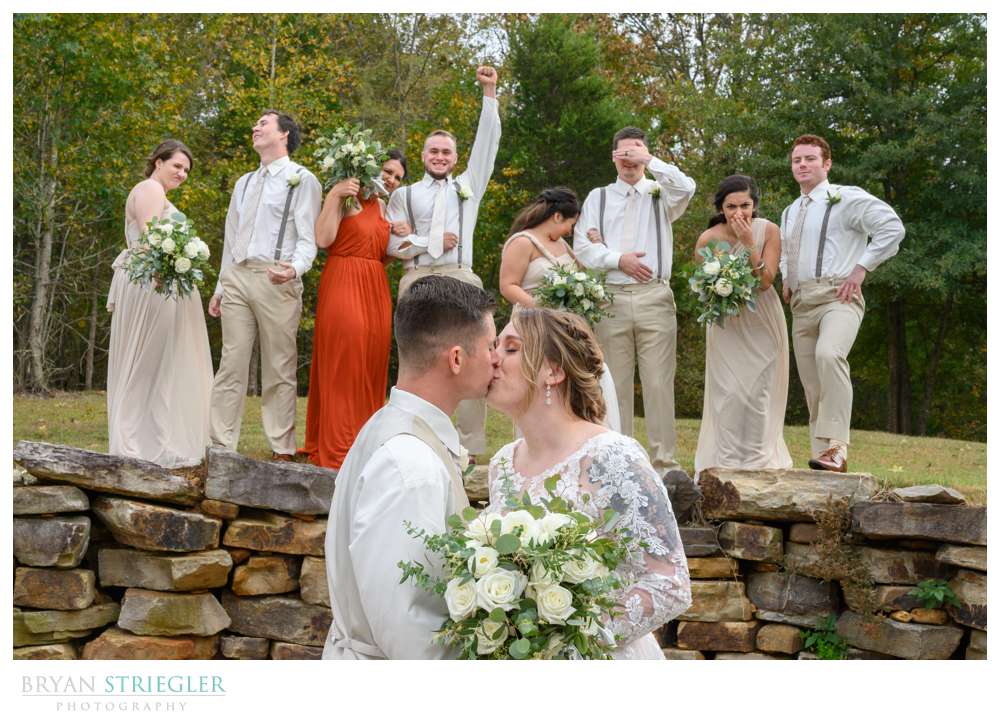 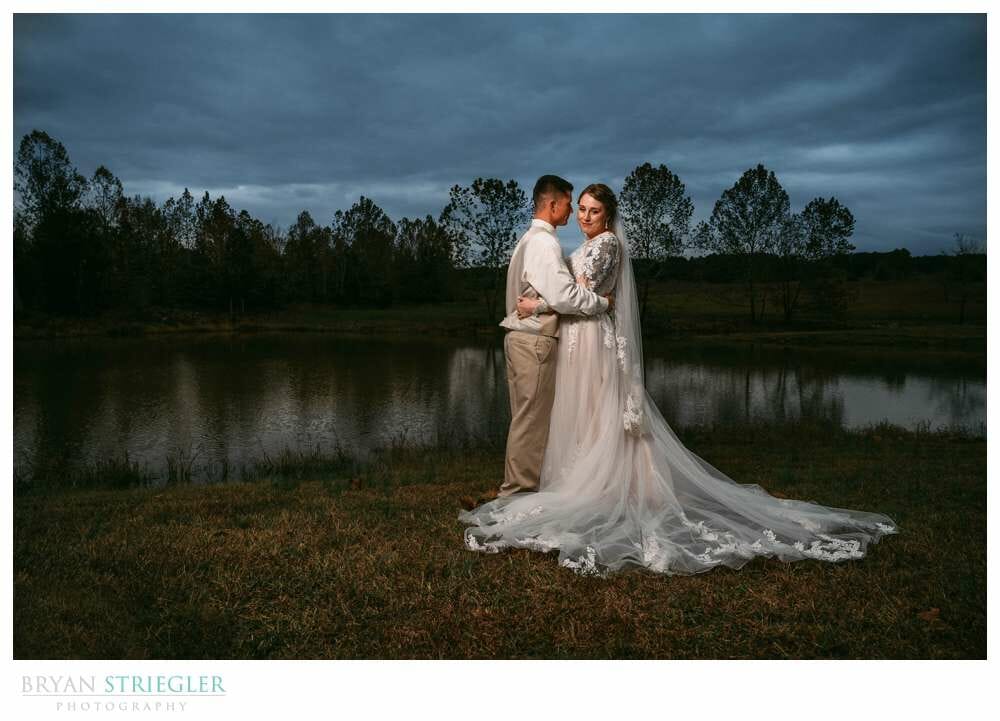 We did several different things before the ceremony. We hung out with the girls while they got ready, and they even popped a bottle of champagne. Then, we did several first looks. One with Chelsea’s mom, her bridesmaids, her dad, and then with Jonathan. We also managed to knock out most of the photos with the wedding party. My favorite one was with the guys. They decided to hoist Jonathan up in the air. As I mentioned, Jonathan is more reserved, so it was funny to see him put in such an awkward position. 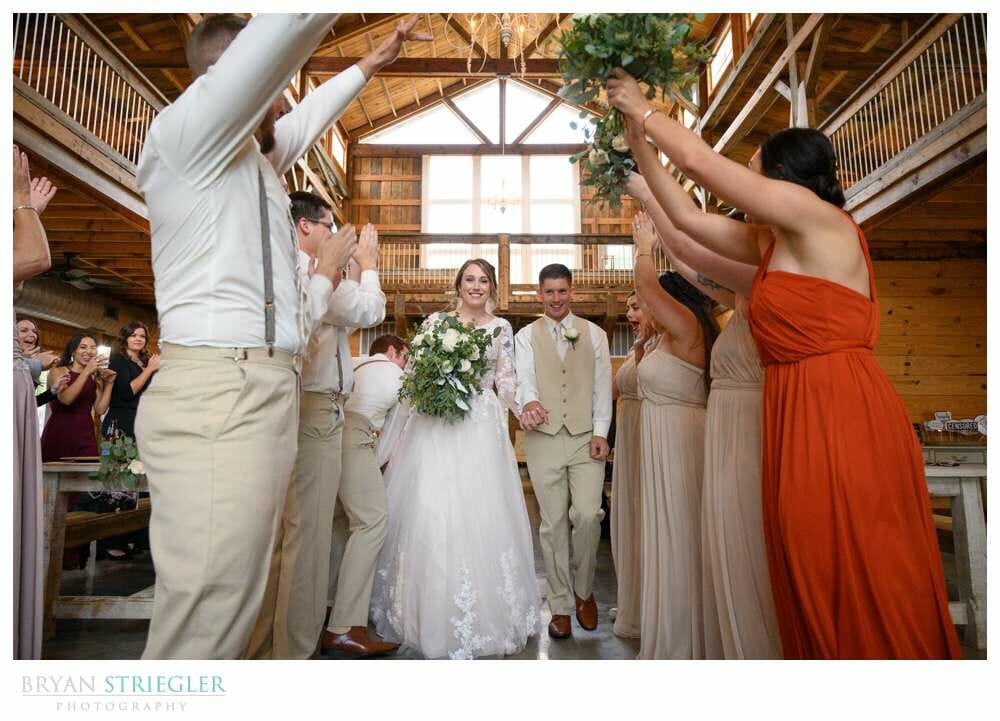 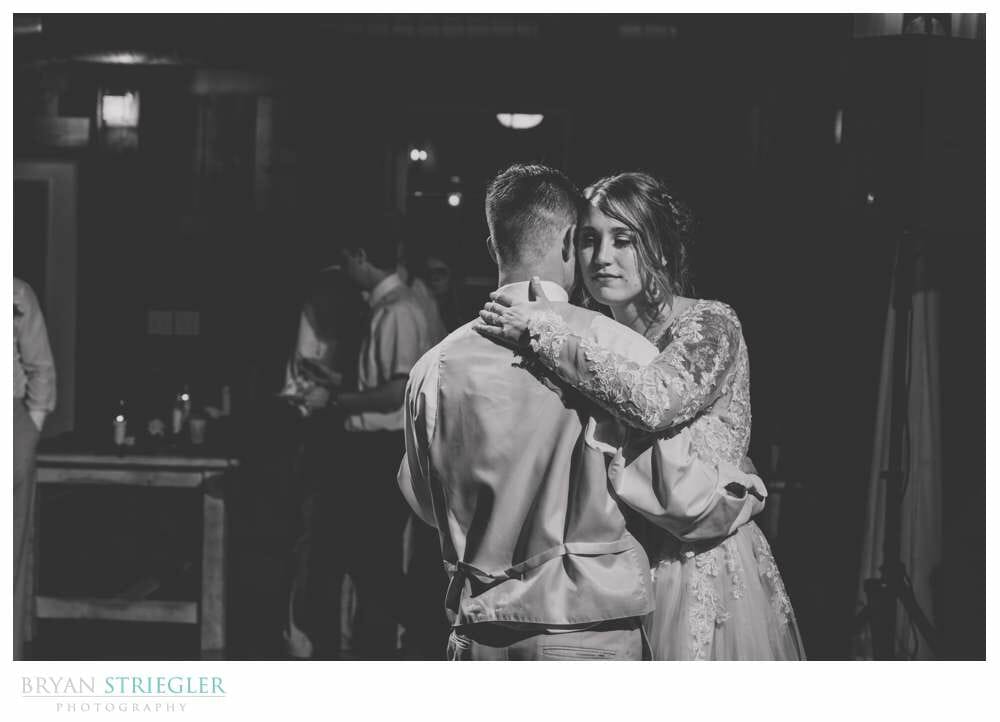 The ceremony was out in the field, near the pond. It was a bit windy and cold, but everyone survived. I really enjoy outdoor ceremonies because we have so much space to move around. The couple wrote their own vows, so that’s always special and gets a few laughs or tears.

The reception was where things really took off. Brock Entertainment was there, so you know it was a party. There were some great speeches and plenty of crazy dancing. 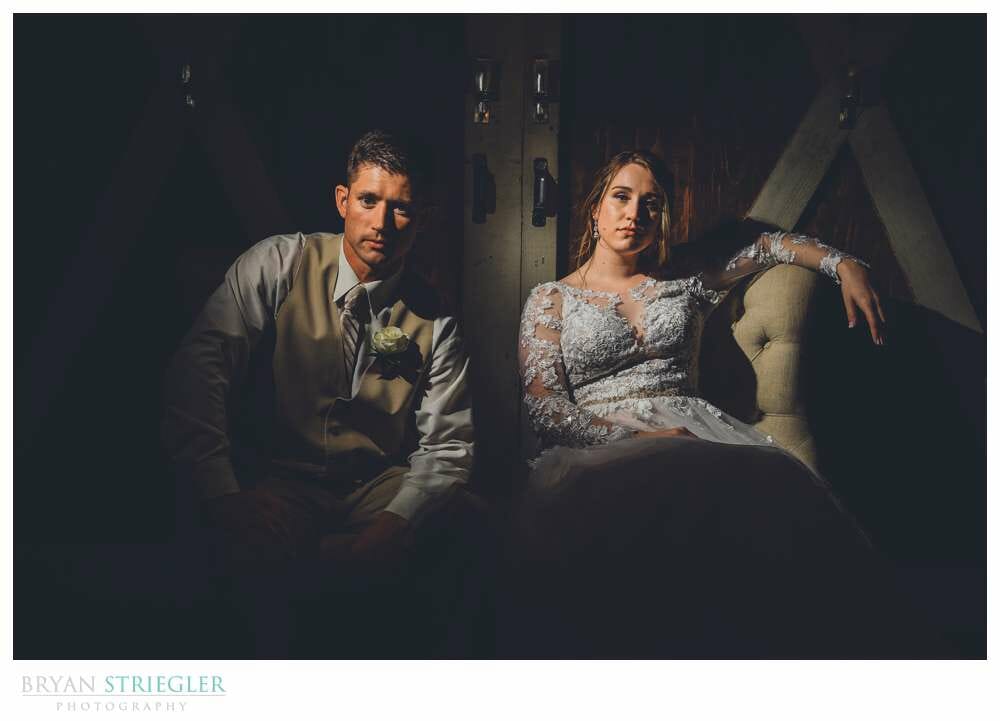 The night ended with a sparkler exit and lots of smiles. I almost got lit on fire, but you know, you do what you have to do for the shot.

Chelsea and Jonathan’s big day was a resounding success! This was my first wedding at Heritage Acres, and it was so much fun! The weather kept us from doing a few things, but overall, we still got amazing photos and got to be part of a special day.